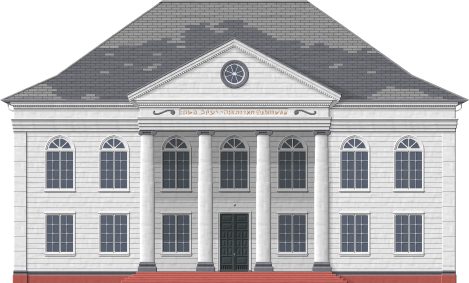 A report by Asaf Shimoni for the Times of Israel.

Few people know that Portuguese Jews helped shape languages in the southeastern Caribbean, that the illegitimate children of Surinamese Jewish plantation owners helped seize control of 80 percent of the Dutch colony and that the mother of Guyana’s liberation movement was a US-born Jew.

Slaves in former Dutch colonies were forbidden to speak Dutch until they were freed in 1863. Dutch was viewed as a language spoken by superior people and Dutch colonists spoke pidgin English to slaves and indigenous peoples. This explains…

A view from Grenada